What is Smart Lighting?

Traditionally, creating a connected lighting network involved using wired connections between luminaires. While the benefits of such networks – often controlled using the DALI protocol – can be considerable, they can also lead to significant additional cabling requirements for contractors and designers, with all the attendant cost implications that would be expected.

The benefits of moving from a wired to wireless infrastructure are extensive and begin with the luminaire itself. In a wireless system, integrated wireless nodes are housed within the luminaire and communicate with each other, removing the need for a connected network with substantial cabling requirements. Not only do wireless systems facilitate greater flexibility in the present, they also ensure future-proofing. With the extra cabling needs removed, networks can be scaled up with a minimum of fuss, while additional spaces or even separate buildings can be brought under the control of the same system.

Another advantage with the latest generation of systems is that they often support scheduled emergency self-testing. With legacy systems, routine monthly and annual tests were often conducted at random intervals, resulting in potentially significant disruption to day-to-day activities. Newer systems allow mandatory tests to be scheduled for periods when a building has reduced or even no occupancy at all.

The benefits associated with a smart lighting network include: 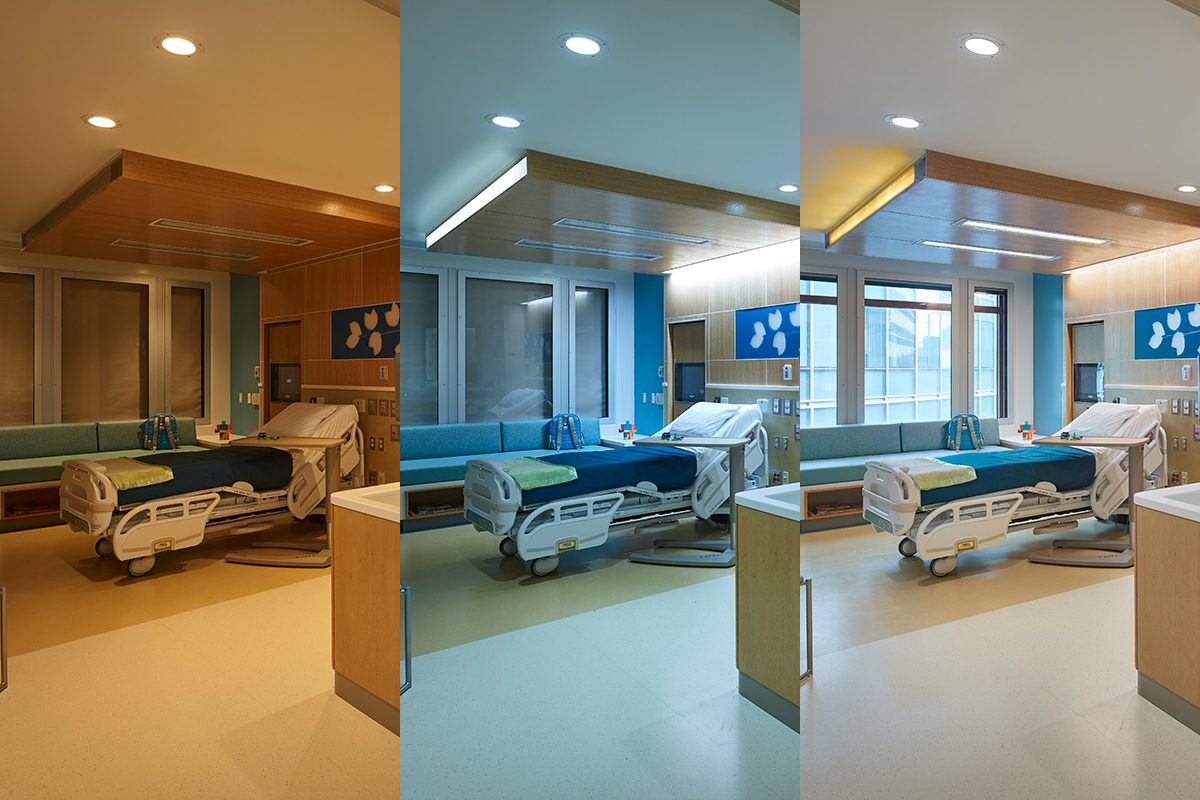 What is circadian lighting and is it the future?

5 Things to Consider When Lighting an Office 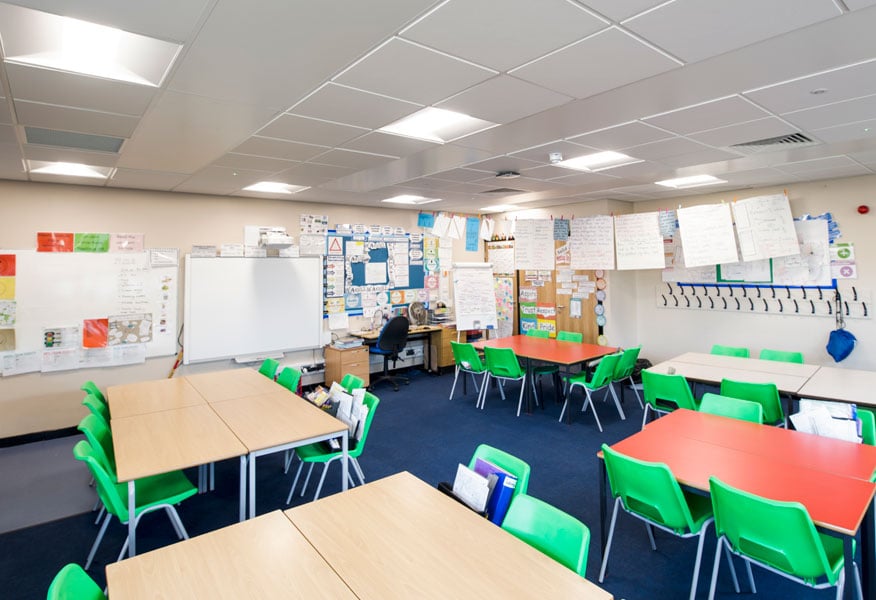 Lighting for Education - Discussed by Tamlite and The Lighting Review